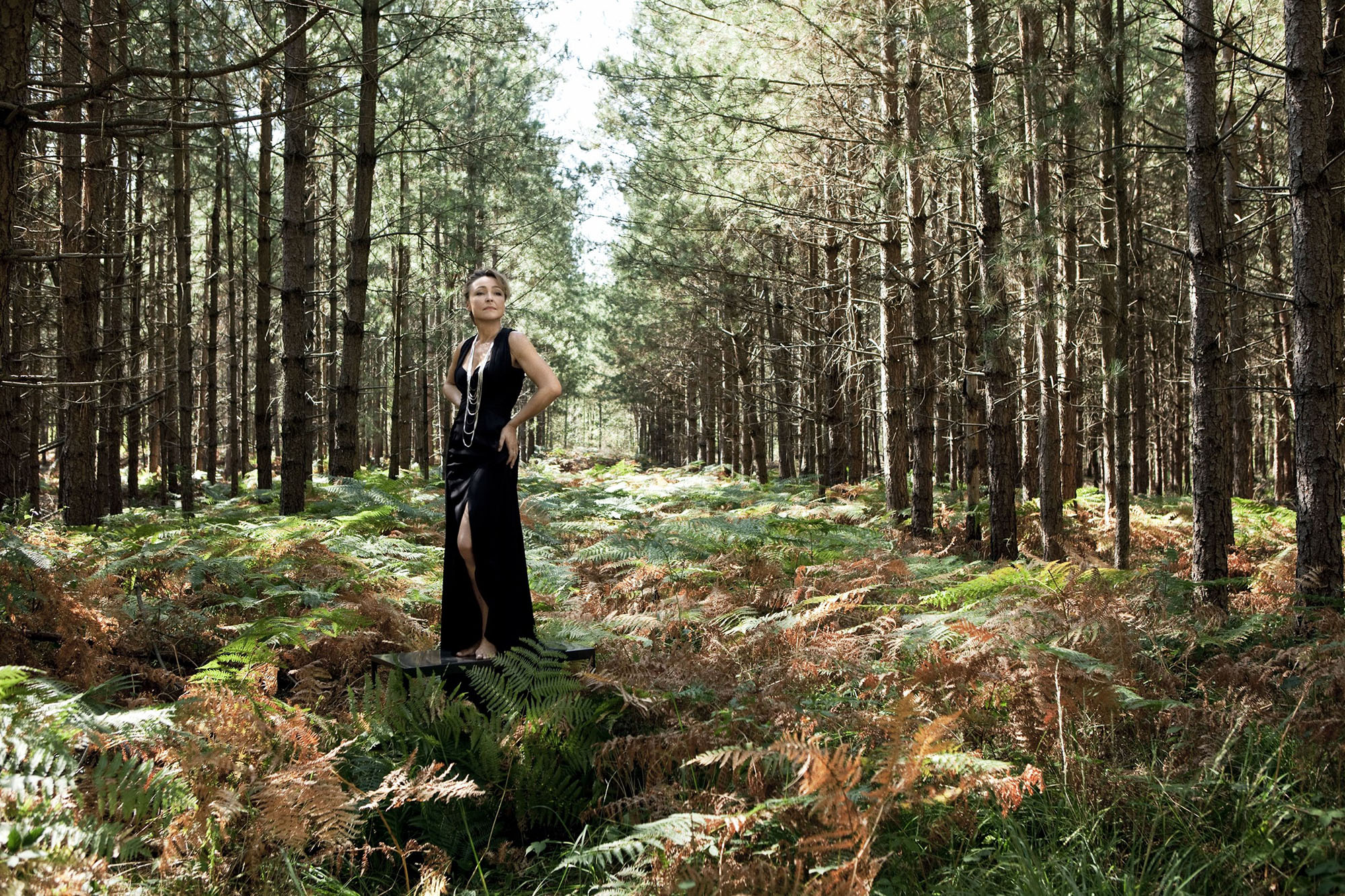 After studying at ETPA (French photography and multimedia school), Thibault Grabherr signed his first contract with the French professional laboratory Picto where he met Dominique Issermann, whom he assisted for three years. In 2000, with this experience, Thibault started working on film sets as an independent photographer and worked with many celebrities for Madame Figaro, Elle, L'Express Style, Blast, Enjoy, GQ, Paris Match, Studio Ciné Live, etc. Very well introduced in the film industry, many French and American productions also entrust him with the creation and production of their film posters: Papa ou Maman, La Famille Bélier, Lucky Luke, Yves Saint-Laurent, Race, Lend me your hand, Dalida, etc. The quality of his work, his sensitivity and aesthetic rigour open new doors for him: he works for the advertising agency "Nouvel Eldorado" (campaign France 2), or the advertising agency "La Fourmi" (campaign FFF). His staging, both raw and refined, naturally invites the light to reveal a part of the truth in each actress and actor who crosses his path. From 2010 to 2015, he founded the magazine ZEBULE of which he is the publication director and co-director of creation, a bilingual, digital and paper magazine, an artistic platform highly appreciated by creators. Assignment upon request.