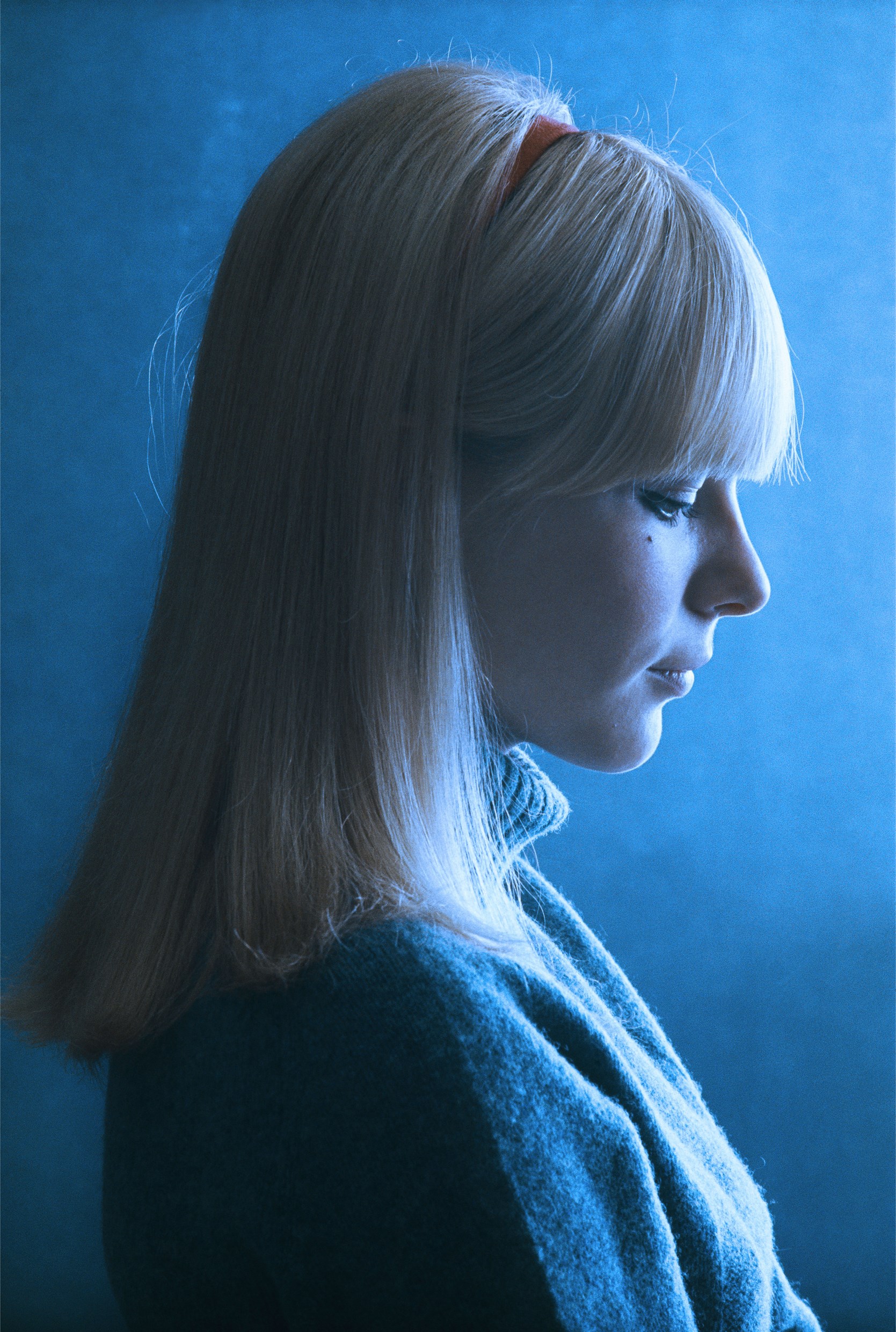 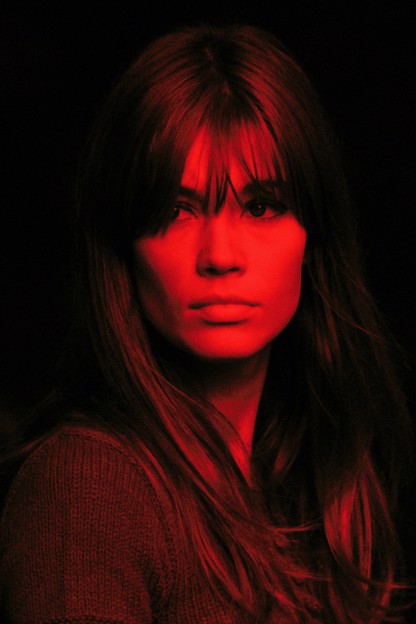 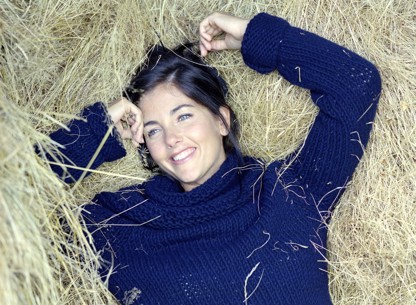 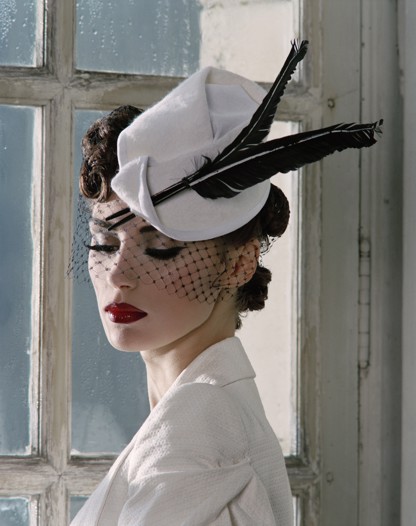 " He's a friend of the boys ", these words used to open doors for him. As a matter of fact, Jean-Marie Périer was the friend of all the singers who were popular in the 60's: from Johnny Hallyday to Mick Jagger, from France Gall to the Beatles. After having worked for a long time as a film director in the United States and in France, Jean-Marie Périer has turned again to photography in the late 90's and has been working among others for "Elle" magazine, "Paris-Match" and "Le Figaro magazine". His photos of the Sixties were shown in a major exhibition in Paris in 2002. In June 2015, his works enter the permanent collections of the Maison de la Photographie in Villeneuve d'Aveyron.