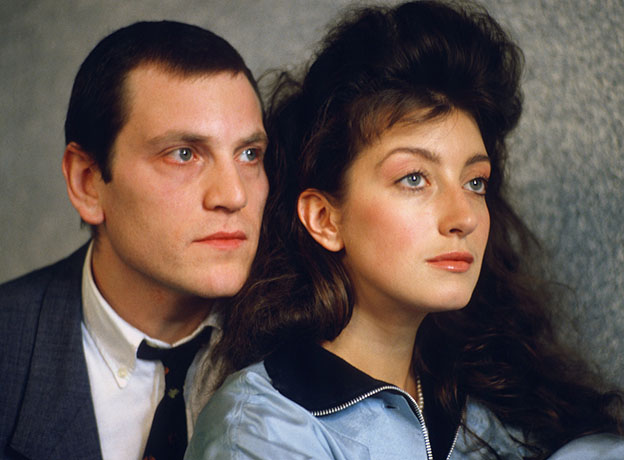 Ilse Ruppert was born in a small village in West Germany in the 1950s. Influenced by dark rock'n roll, she has travelled around the globe and her first photographic experiments were carried on Mexican and then Moroccan landscapes. She refined the B&W technique by creating her own laboratory and her sense of aesthetics and the work of light soon interested film directors. His career as a set photographer was launched. Then comes the punk period, with its excesses, its fury, its emblematic bars and clubs that will see the entire underground scene playing: Ilse Ruppert then hunts down the backstage, the musicians and their universe. She likes to call herself an "adrenaline junkie" and likes to wait for the magic moment, ready for anything, to finally shoot the perfect moment. Like that night of May 20, 1980, when Joe Strummer of the Clash still holds the guitar he just exploded on the skull of a member of the public, and when the famous Hamburg riot between police officers and punks starts before her eyes, perched on huge amps, absorbed by her frame. Her photographs express the full duality of her work: always very designed scenes that nevertheless reveal a profound documentary realism.