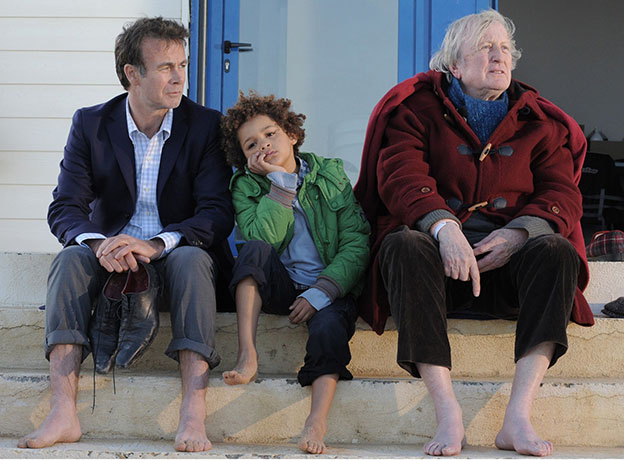 Nathalie Eno began her career as a fashion photographic assistant for Dominique Isserman. Her photos were published in prestigious magazines such as Marie Claire and Cosmopolitan. Then Dominique decides to introduce Nathalie to her sister Aline Isserman who hires her as a still photographer for the movie 'Le Destin de Juliette' in 1982. Since then she works in the cinema industry. As a still photographer of course, for smovies such as : Arizona Dream, Ma femme est une actrice, Les soeurs fâchées, Lady Chatterley, La disparue de Deauville, Cineman, Oscar et la Dame Rose, etc... But also as an actress, when in 1995 the French director Agnes Varda introduces her to Michel Piccoli who will choose her as an actress in his movies. She keeps working on movie sets, and she also exhibits her works in photo galleries.