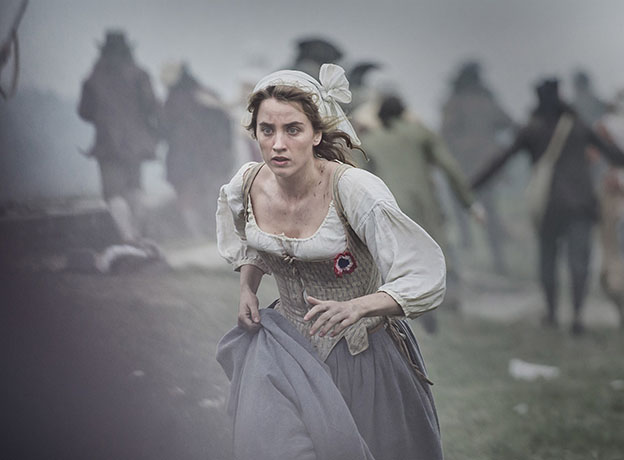 Jérôme Prébois began his career as a photographer in 1986, and started on the sets of the films "Hiver 54" and "La gloire de mon père", directed by Yves Robert. This was followed by "Les Visiteurs", "Le bal des casse-pieds", "Ridicule", "La chambre des officiers" and as many successful films. Off camera and what is visible, Jérôme Prébois tries to capture the moment when an attitude or an emotion, will perfectly retranscribe the atmosphere of a whole film.