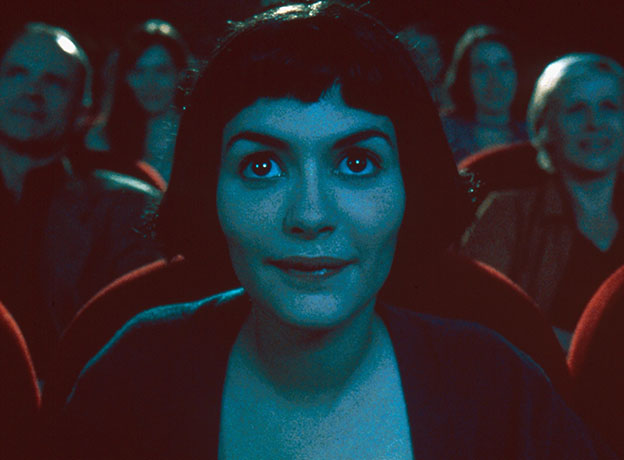 Since his collaboration on the set of "Amélie Poulain", Bruno Calvo has worked several times with the French director Jean-Pierre Jeunet, on "A Very Long Engagement" and "Micmacs". In parallel, he was also the set photographer of "Judas" with Jean-Pierre Cassel, "Blueberry" with Vincent Cassel, "My Angel" with Vanessa Paradis, and more recently of the Oscar-winning film "La Vie en Rose" in which Marion Cotillard plays the role of Edith Piaf in an impeccable manner. On each shoot, Bruno Calvo stops the action, and manages to crystallize in one image all the intensity of the emotions and the complexity of a scene. He is the privileged witness of the alchemy that magically operates between the multiple talents involved in a story that is in perpetual motion.