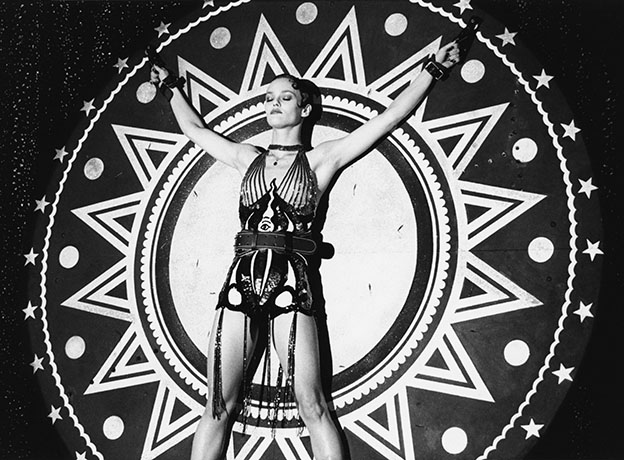 Independent photographer for 40 years, Catherine Cabrol has travelled all over the world, approaching very different people in a variety of situations. Photography has allowed her to face the human being, woman or man, able-bodied or handicapped, black or white, rich or poor, sporty or not, sympathetic or not... As a film director also, Catherine Cabrol has an unconditional love for cinema and has worked on numerous films with Patrice Leconte (Ridicule, Girl on the bridge, Love Street), Philippe de Broca (On Guard), Gilles Legrand (Malabar Princess), Philippe Lioret (Proper Attire Required), Albert Dupontel (The Villain). In parallel, she also made stunning portraits of famous film directors, which have been exhibited at the 1994 Cannes Film Festival. In 2002, she photographed 56 portraits of filmmakers for a book, including Pedro Almodóvar, Nicole Garcia and Martin Scorsese. Since 2009, Catherine Cabrol has created and is involved in the association Libre Vue, which fights against injustices and violence against women. She also puts her artistic talent at the service of other associative programmes, such as one program that mixes photography and football for blind children in Bamako, Mali. She was made Chevalier de l’Ordre de la Légion d’honneur in 2017.