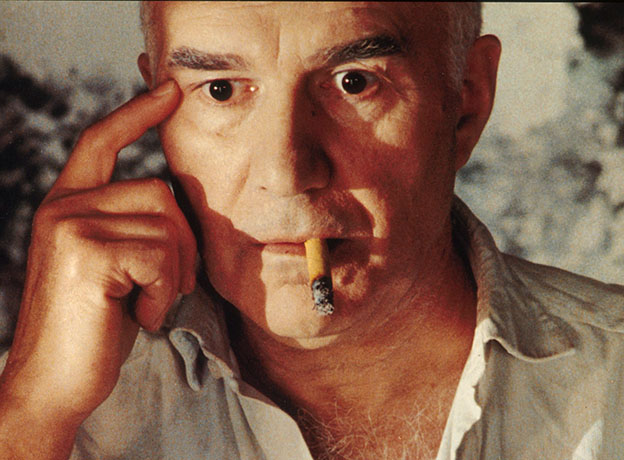 Bernard Fau is a French still photographer. He studied the Decorative Arts in Paris and is a versatile artist. He is as much attracted by photography as he is by the professions of operator or director. He took his first steps on a movie set for the film "23h58" by Pierre William Glenn in 1993. Very independent, Bernard Fau continues to work on film shoots as a set photographer. He worked on several successful films and series: Savage Nights, Foul Play, Père et Maire, Let's Be Friends, Navarro, Section de recherches, Camping paradis, etc.