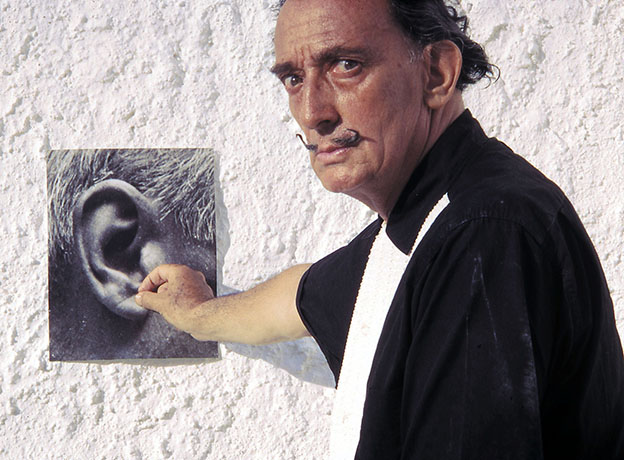 Robert Descharnes first met Dali in 1950 and became his photographer and friend. They worked closely together for forty years until Dali’s death in 1989. As early as 1981, Descharnes was in charge of tracing the numerous forgeries which emerged throughout the world. Descharnes took most of the existing photographs of Dali, as well as directing four films about and with him. After Dali’s death he became the world expert on Dali’s work and has edited twelve books about him and his work. Robert Descharnes was born in France in 1926. He is a photographer, a writer and a film director. Besides his work for Dali, he has published a number of art books.